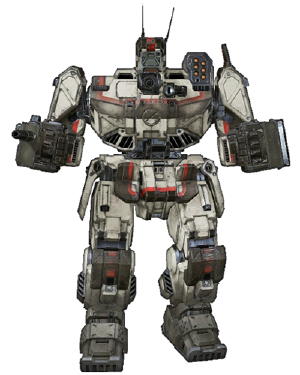 Project Phoenix was a special sale of bundles, featuring new 'Phoenix' variants of the Locust, Griffin, Shadow Hawk, Wolverine, Thunderbolt and BattleMaster BattleMechs. The sale started June 25, 2013. All 'Mechs, badges, and cockpit items were delivered October 15, 2013. These Phoenix variants are no longer available for purchase. On August 28, 2013 the Saber Reinforcement package was announced as a $30 add-on to the Project Phoenix, containing a Phoenix variant and 2 standard variants each of the Wolverine and Griffin BattleMechs.

These are the tiers of bundles that were available for purchase: