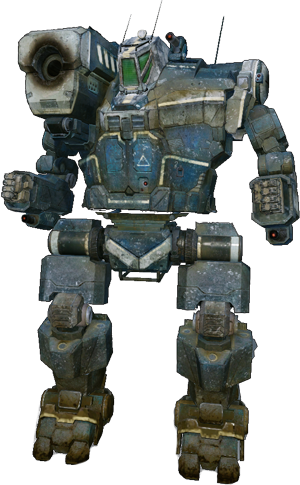 Founders supported MWO in an early state (closed Beta) and purchased a Founders Package. The Founders program was also known as Operation: Inception, which ran from June, 19th to August, 7th 2012.

The Founders variants featured a unique skin, with a more weathered and worn appearance than the default skin on a standard variant. They came set to a blue color by default. They included a 25% C-Bill bonus. In September of 2014, it was announced that as a part of the game's 1st year anniversary, the C-Bill bonus would be increased to 30% to match the bonus provided by other 'Mech pre-order packages.

click the "More Search Options" button.
Bottom of the new page is a box called "show all". Its right above the "Apply filters" button. Select what your looking for here.